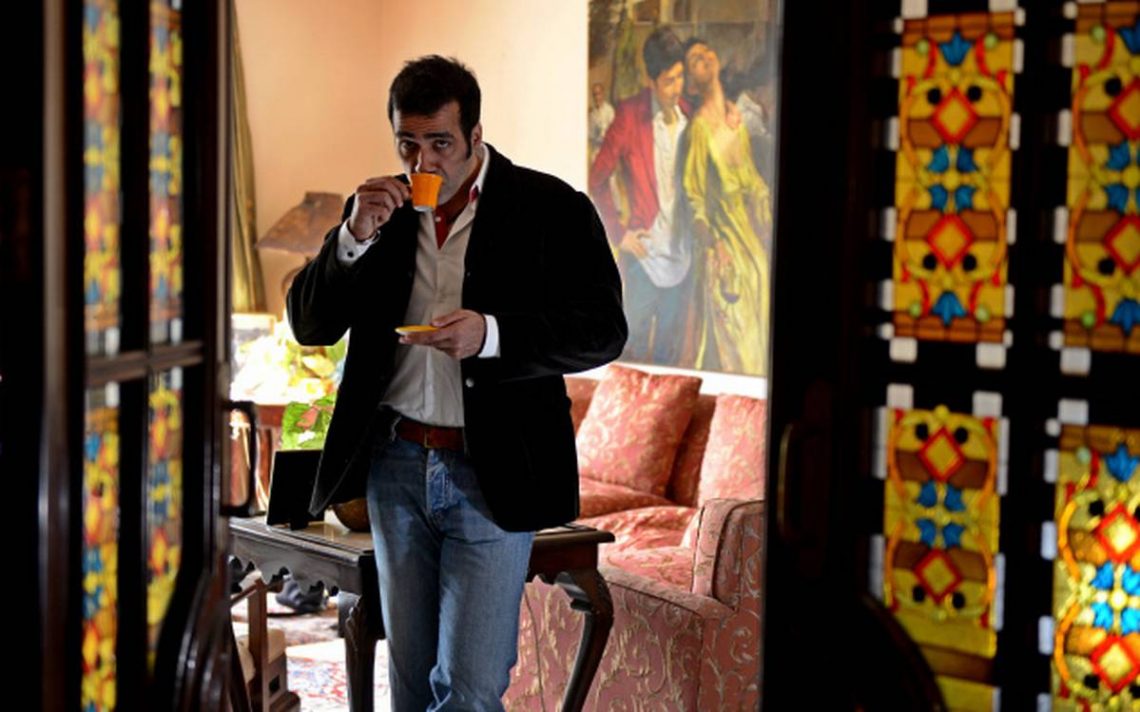 In May, weeks before the Bharatiya Janata Party (BJP) overwhelmingly won election to return to power, Atish Taseer wrote a scathing piece in Time magazine that appeared on its cover with a headline: “India’s divider in chief.”

A spokeswoman for India’s Home Ministry said that Atish Taseer was ineligible for Overseas Citizenship of India (OCI) status – which allows foreigners of Indian ancestry to visit, work and live in the country indefinitely – because he concealed that his late father was Pakistani.

Amanullah as king of his art

India does not grant OCIs to individuals who are or whose ancestors were citizens of Pakistan or Bangladesh. It also does not allow dual citizenship. Atish Taseer – born to Indian columnist Tavleen Singh and Salman Taseer, a Pakistani politician assassinated in 2011 – said the government had weaponized a technicality to punish him.

“I feel that anybody in my position has been sent a chilling message,” he said, adding he now fears he may be unable to visit his mother and grandmother in India. “What they have done is make an example of me. They are really showing that they are willing to go after writers and journalists,” he said.

Atish Taseer said his mother had always been his sole legal guardian and he did not have contact with his father until the age of 21. He said that he was unsure what nationality he had listed for his father, who was also British, on his application but stressed, he had never sought to hide his Pakistani links and wrote about his father extensively in a book a decade ago.

“I’ve not been given an opportunity to explain this,” he said. Daniel Bastard, head of the Asia-Pacific Desk at Reporters Without Borders, said it was revenge for criticizing the Indian prime minister, whom Atish Taseer wrote had helped create an atmosphere of poisonous religious nationalism in India and failed to reform its economy.