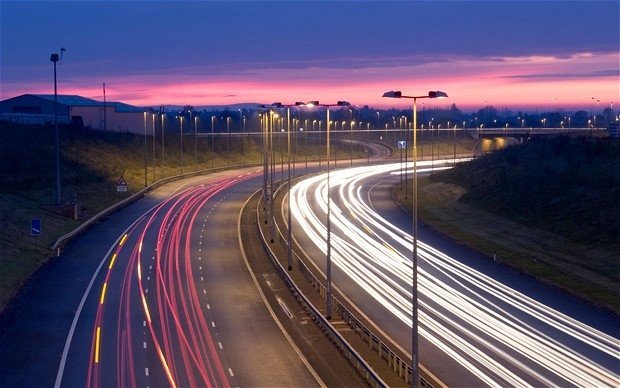 SPECIAL GRANT: He said that two more proposed projects are in the pipeline including Lahore water and waste-water management project of $400 million and $402 million Rawalpindi ring road project. He said that AIIB would also provide a $0.5 million special grant for the preparation of the Lahore water and waste-water management.

He said that that the bank had a rapidly enhanced investment portfolio, which is closely aligned with Pakistan’s national development priorities. He said that AIIB had owned the capital wealth-power worth of $100 billion, in which $20 billion paid to the banks, and the bank had an investment in 53 approved initiatives as the quantity of $10.2 in unique member countries.

ECONOMIC INTEGRATION: Konstantin said that AIIB is a multilateral development institution having a mandate to foster economic development and providing transnational connectivity to the people for economic integration in the region. “We are supporting economically, socially, and environmentally supported sustainable infrastructural growth in member countries according to their economic vision,” he said.

He said that the bank has to finance infrastructural connectivity globally to connect the people for engaging them with a vision of economic and trade integration. He said that the bank that began its operations in January 2016 had now grown to 100 approved members all over the world.

The senior adviser stated that by using making an investment in sustainable infrastructure and other efficient sectors in Asia and beyond, the bank will higher join the people, services, and markets that over time will impact the lives of billions and build a better future. He said that the bank would continue to strengthen efforts to improve institutions, services, and infrastructure.

He informed the gathering that Pakistan is the sixth largest populated country in the world with 200 million population and it has a huge chunk of youth and untapped resources. “We want to bridge the gap between infrastructure and social sector development to achieve the government’s economic agenda,” he said.

“We have achieved agenda of economic stability and are going for higher growth,” he said. During the ultimate months, Pakistan has accomplished the excess shown in the CoD of the country. He said that the tax revenues have also increased by 15 percent as compared to the same months of the previous year. He said the number of tax return filers has also increased as compared to past history.

Pakistan interested to join halal meat market thru US