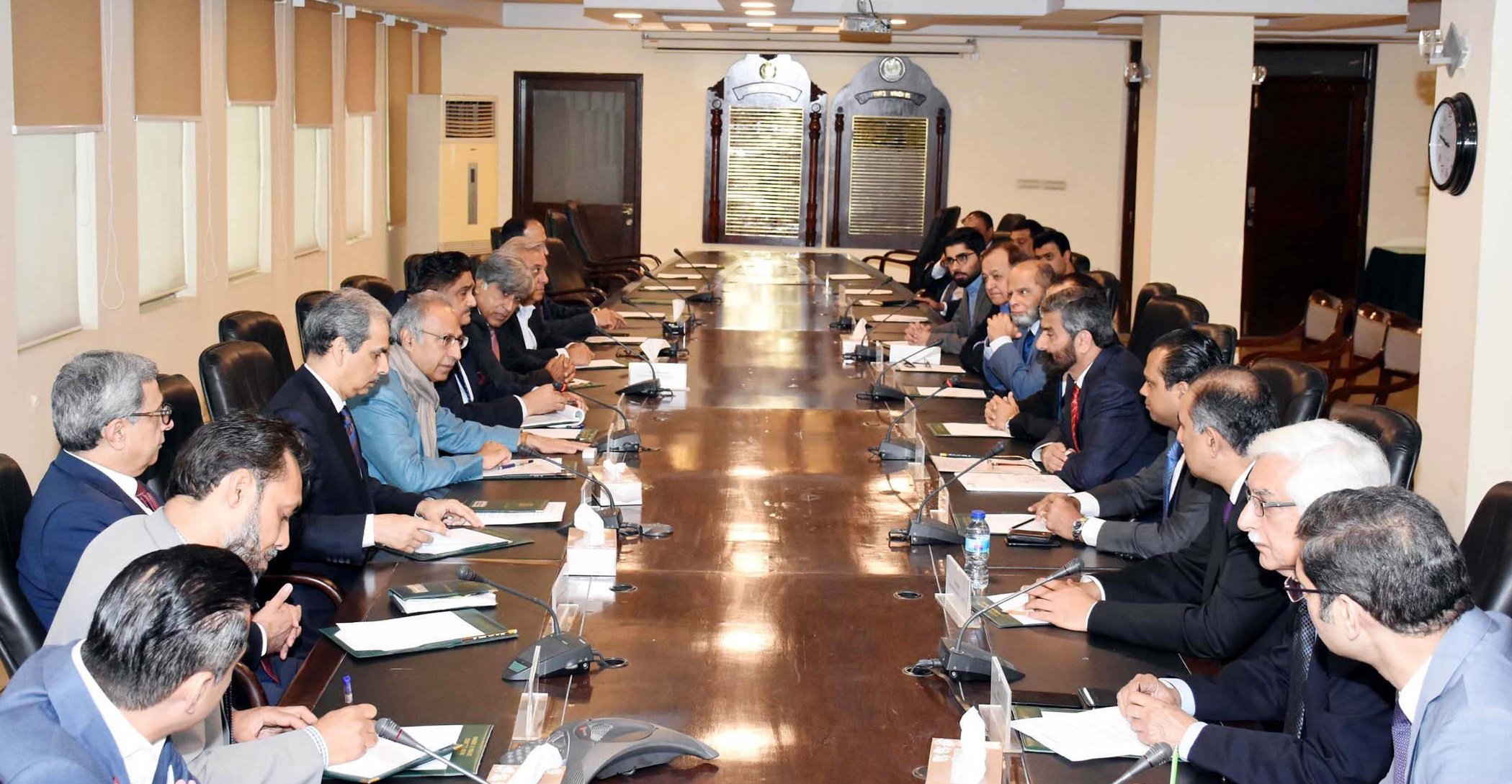 American Business Council President Adnan Asad has said that the American companies are interested to develop a business relationship with Pakistan, as ease of travel advisory by the US administration would play a long way in the tourism sector and open up avenues to foreign companies to invest in this South Asian country.

Speaking at a dinner reception in Islamabad, he said that the companies associated with the American Business Council had provided 1,30,000 direct jobs to Pakistanis while over a million people were provided indirect jobs. He said that they contributed Rs 900 million to the national exchequer while Rs 106 billion in taxes to Pakistan.

Speaking on the occasion, US Ambassador Paul Jones, who is also president of the American Business Council of Pakistan, said that the commerce and trade relationship between Pakistan and the United States is really a great unsung story. He said that the US is by more than double Pakistan’s largest export market.

He said that the US is a long-term trading investor in Pakistan and is among the top five investors here in Pakistan. “We are proud of our relationships with Pakistan, he said, adding that leaders of both the countries are interested to bring further improvement in this relationship. He said the representative of the American Business Council companies would bring more companies here to invest.

President Dr. Arif Alvi invited the American Business Council to take advantage of Pakistan’s virgin territory particularly the huge hotel and tourism industries of its scenic northern parts. After an improvement in the security situation and ease of doing business by the government, Pakistan is good for all kinds of businesses and its tourism industry had great potential, he said.

He said that a huge influx of tourists was witnessed last year in northern parts of the country. In 2014, 15,000 to 20,000 tourists visited the northern areas of Pakistan while in 2019 the number of tourists increased to two million, which showed people were thronging to these beautiful places despite lack of resources and infrastructure.

The president said that Pakistan is opening up as a beautiful Iceland of hospitality. He said that the American Business Council had been working in Pakistan for the last 36 years and it had contributed to the country’s economy. He said that US President Donald Trump wanted to build stronger economic and trade ties with Pakistan which would benefit both the countries.

But, he also said that the capacity of Pakistani businessmen would have to be improved to increase Pakistan’s exports to the US in order to take advantage of the improvement in trade ties between Pakistan and the US. Adviser to Prime Minister on Finance Dr. Abdul Hafiz Shaikh, Adviser on Trade Abdul Razak Dawood, Kashmir Committee Chairman Sayed Fakhar Imam, parliamentarian and businessmen also attended the dinner reception.

In a meeting with Adviser to Prime Minister on Finance and Revenue Dr. Abdul Hafeez Shaikh, the American Business Council shared with him a number of recommendations and proposals related to taxation, sale of IT products, tariff rationalization of imported goods, ports and shipping and registration processes.

He highlighted the government policies and measures aimed at facilitating the business and investment climate with a focus on ease of doing business, which had been acknowledged by the World Bank as well. He said that the government would take all possible measures to facilitate the businesses and provide them with a level playing field.