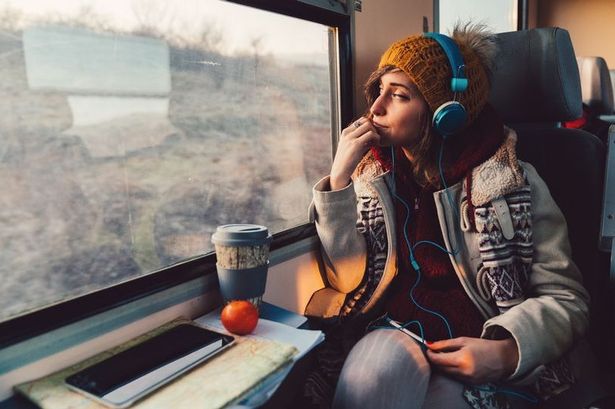 The Amazon Music customers can also listen to thousands of radio-esque stations for free via the Amazon Music app on iOS, Android, and FireTV, or via their browser. The company launched a free version of its music service for Alexa users on Echo devices in September.

Access for non-Prime/AMU customers to the ad-supported, cost-free tier of Amazon’s music offering has previously been limited to the Amazon Echo devices. Now, non-Echo owners can access playlists and stations based on any song, artist, era, and genre.

Users of Alexa-enabled devices and, now, other devices too can access an ad-supported music service, offering radio stations or the Amazon Music playlists for free. Those who are already prime members can also access a limited on-demand catalog of over two million songs via Prime Music.

And a subscription to Amazon Music HD now costs $14.99 a month or $12.99 a month for Prime members. An HD Family Plan costs $19.99 per month. Rival Spotify Technologies also offers a freemium model that includes a free ad-supported version along with a paid ad-free version at $9.99 per month.