Home » Blog » Amanullah as king of his art

Amanullah as king of his art 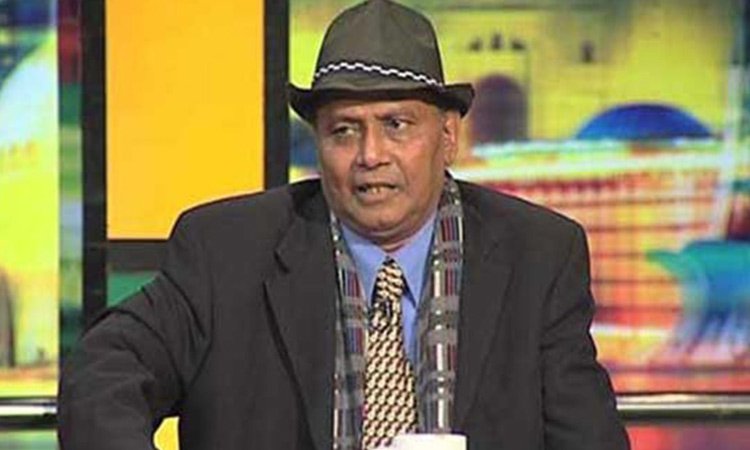 I sincerely respect artists, poets, and writers because of the fact that they bring so much to the society. Their only medium of working is thought process and observation. Their words matter alot to the common man because not only of the fact that they are in reach of a common man but also that their words carry meaning. They are there to change the world with their works. They bring out such things which are not even the product of a common man. They arouse happiness, strength and many other things in the lives of people.

To make it short, I would say they are the role models for people. Here I am not talking about every actor sorry to say for that. I am talking about the greats of this game. Those legends who have seen the world and life in a different way. They are born very few in a century. Here I would talk about a living legend who left us some days ago and his demise left me in shock. But he lives in our hearts forever. The man who makes you laugh all day long with his words and skits. He can relieve your stress and suffering. What I have heard of him is that he makes fun of himself and make people laugh. He has fans not only in his country but around the world and lives in the hearts of people forever.

He is a one-man and a legend of his art Amanullah Khan. Residing from a poor family and with his art he made it to the top. His life from rags to riches. The man is a story in himself. His life is all a story to write in the form of a book. The man who inspired many and brought in the world of stage acting. The man is known for his wit, his knowledge about the people, cultures and the way he used in his words is quite exceptional. Praised by many not only for his comedy but also because of his character, his thoughts and many more. Many do not know him, as he was also a philanthropist by the way he helped everyone.

Born in a poor family, he has not forgotten his early life when he had even become rich. Being a rich person but the poor did not die in him. Amanullah, I would say I know him more because of his work on television. Words are less to explain such a kind of person and many more in this world because he is and was a blessed soul. He is a national asset and we take pride in it. Some people die, their spirit leaves their body and goes where it came from but Amanullah I would say that your memories would remain forever in this world like a fragrance to make people smile and he would be remembered forever.

Hamza Rehman, who has done Masters in English from the Punjab University in Lahore, says he is still a student, a student of life, on a voyage to discover more.