The government has decided to register all the youtube channels and other digital media forums as proper media outlets so that a skilled journalist may also earn on his own. 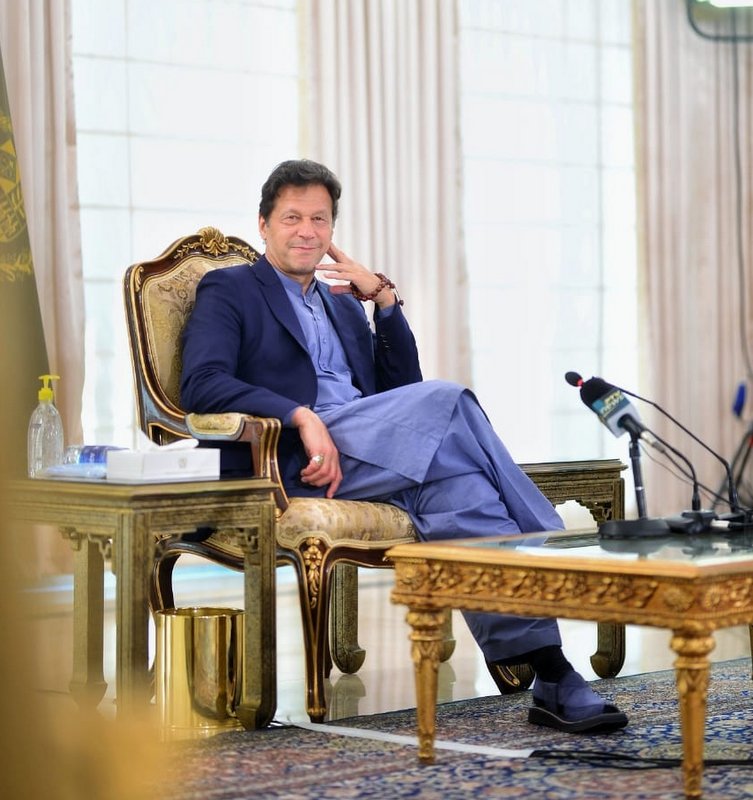 Social media is now globally acknowledged as a dependable information source and a big segment of society is earning money from it too. Keeping this thing in view, Prime Minister Imran Khan met the owners of YouTube channels at the Prime Minster House two days back and announced to help these content creators at the state level.

As coronavirus has caused huge unemployment in Pakistan particularly in media houses and its getting difficult for the journalists to survive during this critical situation, therefore, the government has decided to register all the YouTube channels and other digital media forums as proper media outlets so that a skilled journalist may also earn on his own.

After Prime minister’s meeting with youtubers and the owners of digital media outlets, Special Assistant to Prime Minister on Information & Broadcasting. Dr. Firdous Ashiq Awan held a press conference to share the details of the meeting and steps taken by the government in this regard.

She said the purpose of the meeting was to find ways to engage the youth in Pakistan in communication activities through youtubing and other digital media forums like this.

Announcing the decisions after the meeting, she said that for the first time in Pakistan the Ministry of Information & Broadcasting was going to give advertisement to the YouTube channels and other digital media outlets just like newspapers and TV channels.

Earlier, YouTube used to facilitate its channels itself in the form of money through a proper procedure but now the government would also develop a system through which these channels would get advertisements from the government.

She added that the government would run coronavirus awareness campaigns on these channels as well.

She said that the prime minister had directed the Press Information Department (PID) to register these communication forums at the media list according to a merit-based procedure and issue them accreditation cards as well so that they might introduce themselves as journalists.

She further said that the prime minister had directed the concerned authorities to arrange training sessions for the youngsters who were interested in running their own youtube channels with the help of the Information Academy.

She added that a specific registration desk had been set up at the PID for the registration of new and existing YouTube channels and digital platforms.

Earlier that day, Prime Minister Imran Khan in his meeting with you tubers said that there was a dire need to let our youth know about the history and fundamentals of Islam.

He further said that the dynamics of social media were changing with the passage of time and new things were being introduced with each passing day.

Advising the young you tubers he said that being true and steadfast is the key to success. He added that there were many anchors in the history of Pakistan who were famous once but now they were out of the scene because people got to know about their partial opinions. He suggested them to be impartial and true in their content to earn a successful career ahead.