Home » Blog » A desire for freedom

A desire for freedom 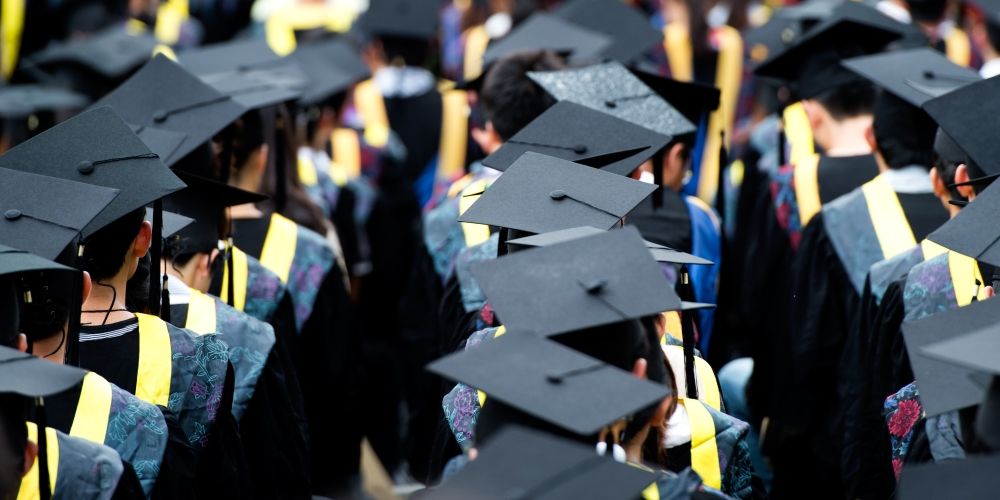 The young people are really frightened when they have to face the world around them, as sometimes they are not expecting what is happening now and what will happen soon. They have the idea that they should be free, independent from routine, should not be dominated by their elders, but they shy away from all authority. Freedom to them means choosing what they want to do; but they are confused, uncertain and want to be shown what they should do. This is the world, students have to face and become a part of through their education. And of course, it is a fearsome world.

We all want security physically as well as emotionally, and having this is becoming more and more difficult and painful. A student is caught between his own desire for freedom to do what he wants and society’s demands for conformity. The real issue is the quality of our mind; not its knowledge but the depth of the mind that meets knowledge. The mind is infinite, is the nature of the universe, which has its own order, has its own immense energy. It is everlastingly free. The brain, as it is now, is the slave of knowledge and so is limited, finite.

When the brain frees itself from its conditioning, the brain is infinite. Then only is there no division between the mind and the brain. Education is freedom from conditioning, from the vast accumulated knowledge of tradition. This does not deny the value of academic disciplines, which have their own proper place in life. The purpose of education must be clear as to whether the individual exists for society or whether society exists for the individual.

If society needs and uses the individual for its own purposes, then it is not concerned with the cultivation of an integrated human being; what it wants is an efficient machine, a conforming and respectable citizen, and this requires only a very superficial integration. As long as the individual obeys and is willing to be thoroughly conditioned, society will find him useful and will spend time and money on him. But if society exists for the individual then it must help in freeing him from its own conditioning influence. It must educate him to be an integrated human being. We do not need to blame anyone, in particular, every government has played its equal share in ignoring the importance of the matter.

It’s always easy to play the blame game which every party does especially near the elections but what actually needs to be done is make educational reforms. This country is under a very critical need for educational emergency, in which the institutions should be brought to an equal level. There should be no difference between the government and the private institutions. The government should invest money in the educational sectors and spread it to the grassroots level. Also, teachers should be given training too, which should not only guide them on how to teach and how to deal with students only. But also teach them character building, which is the core of any nation.

Mahrukh Khan, a student of the Institute of Communication Studies of the Punjab University in Lahore, is currently pursuing MSc in Development Journalism.