Home » thePage » A ballet dancer who has a tea with Pakistan’s president, lunch with Islamabad’s mayor 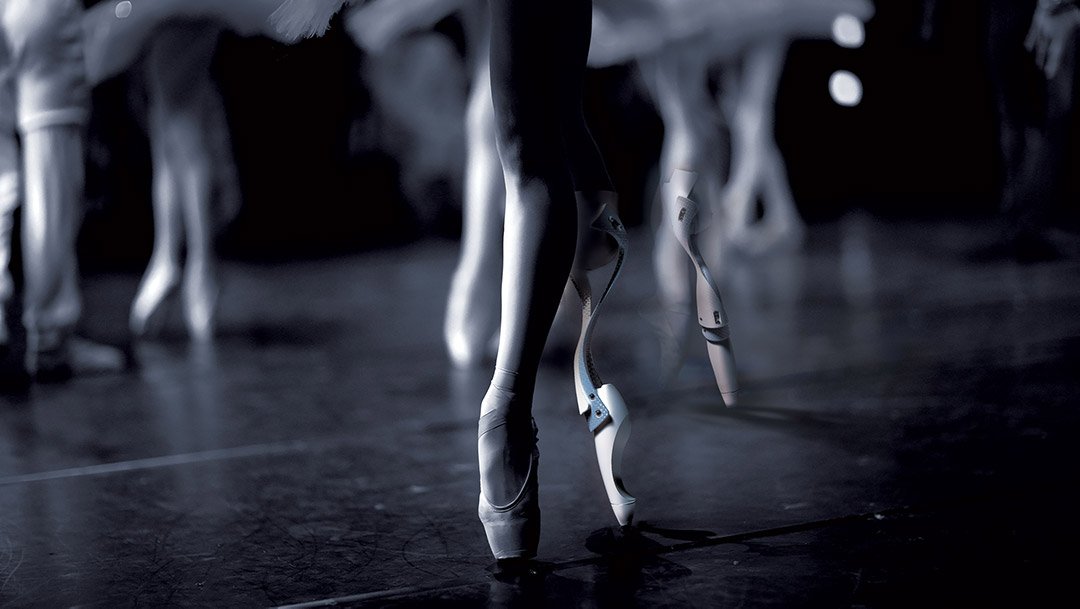 Julia Lauany Duarte, a Brazilian artist of the Ballet Beyond Border, expressing her feelings said that she had one of the best times of her life spent here in Pakistan and hoped to come again.

Julia Duarte, who recently received an award in the emerging artist category during the International Islamabad Art Festival, said that it is a great honor for her to be nominated for an award as an emerging artist.

On the very first day in Pakistan, she said that she got the first sample of what that festival and trip would be liked, as she walked through one of Islamabad’s markets and was amazed by all of the extraordinary objects and clothes that she had seen within every little step.

She said that not too long after that she felt her heart and lungs filled with excitement as she heard the sound of the beating of the drums by her Pakistani friends who she met at the previous Ballet Beyond Borders in the United States.

Before “I knew it, my body was taken by this electrical feeling, the urge to start moving according to the rhythms and vibrations in the air,” she said. She said that a simple dance circle with me from Brazil, friends from México, now was Pakistani friends as well.

She said that the perfect metaphor for what IAF19 turned out to be: One single place in space and time where different cultures from different parts of the world came together for one purpose: art. “Our first performance was up in mountains at the Highland Resort with some of the most beautiful scenery I’ve ever seen in my entire life, not just at our final destination, but the entire ride.”

Julia Duarte said that the Pakistani mountains, the trees, the blue sky, the wind – everything compelled her to feel like everything would be okay and she knew “I wouldn’t easily have the opportunity to perform somewhere like that again. So I did it.”

She said that there were no words to describe how amazing she felt while dancing, like all of the worries and the pain, was gone for a few moments. “During my stay in Pakistan, there wasn’t a single moment that I was not learning something new,” she said. “In every wall, every person and every sound, a history as old as this civilization became as present and steady as my feet on the ground, walking through Pakistani streets.”

TEA WITH THE PRESIDENT: On each one of her performances, the visiting artist said that she had the privilege to feel the excitement and joy of the Pakistani audience, which made her happier every time and willing to give the best of her anytime she started to dance. “I also couldn’t leave out the amazing people I had a chance to meet and thanks to this festival,” she said.

“Who would have thought I would make friends with a Belgian Embassy diplomat, have lunch with the mayor of Islamabad and be invited to tea by the president of Pakistan,” she said. “Artists from all over the world infused my brain with knowledge every minute, every second, indescribable feeling of letting yourself be thrown in unknown and guided to the light by different people with different roads and pathways that you would never try to follow along.”